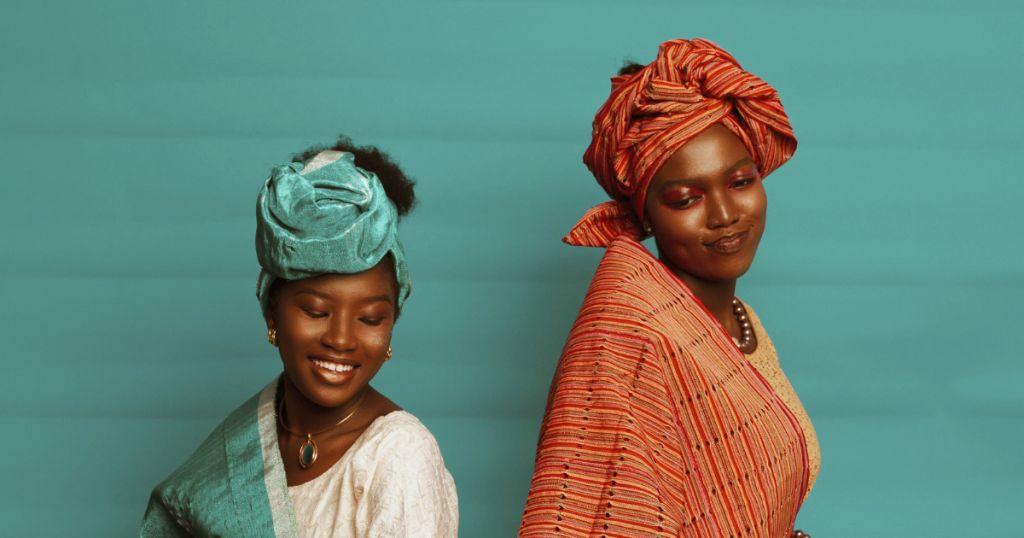 “Your desire shall be for your husband,
And he shall rule over you.” (Genesis 3:16b, KJV)

I became a vocal non-feminist (because “anti” sounds like fight, and I am not a preacher of war) when I came to learn more of my heritage as an African woman. Yorùbá, for that matter.

I am a believer in the good that can come from unity. Not just of a people now, but of a cause, a vision birthed by two people united as one to conquer their world. Is there so much wrong in wanting the support of another special human?

Society has bred the African New Woman to be independent and go after what she wants. Which is great, because I am a New Woman. I walk into a room and hold my head high because I know I can do anything I set my mind to. Then slowly, I begin to despise myself because I have become so focused on what I should be, I neglect who I want to be – a woman who knows how it feels to be loved by a man. (No shade intended).

As a woman, I have been bullshitted by modern society for so long about how I should work hard at becoming my own woman, ultimately (this end point is always leaking somewhere), so that society wouldn’t take me for granted.

Really now, we can agree that this campaign isn’t so women can all be good people contributing to the good of the society, it’s to prove a point – that we are not just who we are. That we are more than what we are. That we can do more. That we should be “allowed” to do more.

To put this brouhaha in other words without all the grammar, because I don’t even know how else to put it: we wage this war of equal rights to become seen by the other gender. And please, lets not start the bullshit about society. Is there another class of humans referred to as society?

I will at this point separate myself as an African woman. I recognize that although I share the same physical features with other women around the world, but our social, economic, cultural, and mental struggles are nothing alike.
It is no longer “Us, women” now, it is “I, as an African woman”.

ALSO READ:  Ruin from The North

Where I come from, I can be anything I want to be. I am strong when I can be strong and no one tries to make me feel otherwise. My foremothers paved the way and made the sacrifices that enable me to be here today, trying to be everything I ever imagined I could be.

Where I come from, it is human to be weak and not feminine of me. And sometimes, I take advantage of being a female to get out of situations I do not find desirable. I may not be allowed to take on a certain chore or profession because it is considered too heavy a task for me. And truly, it can be. But when I do insist, I am allowed to do it.

When I prove myself competent or successful in any difficult task or endeavour I set out to do, I am always called upon thereafter to do it. Because I have proven contrary to belief that I can do it.

Where I come from, women lead. Women have always led. My mother is the rock of our family, that will never change. My father may try to tyrannize his way to having his way, like all African men do, but they both know, we all know, that if my mother disagrees, it’s a NO.

Whatever man calls that emasculation is one who carries around his neck low self-esteem like a gourd, he has yet to discover his power. He has yet to fulfil his responsibility.

What makes a man a husband?

Just like my mother, someday, I want to be the rock of my family too. It isn’t demeaning or overachieving of me to aspire to be that. It is because, in truth, my happiness is incomplete until I know the joy of nurturing; my nature-given talent in the grand scale of chore-sharing. We all have roles to play.

As a woman, I am not complete until I have given all of me to watch others grow, just as I am human because I live for others. And I couldn’t be all of me without my man, we are the salt in each others lives.

How can this be wrong? Do men not spend their whole lives taking care of others? Find me an African man who puts himself first. He is a cultural hybrid.

Do you not find it grossly hypocritical and selfish that the New Woman has learnt to expect much of what she cannot give?

To be completely objective, I do understand how badly gender inequality now plagues our African society. A bunch of hybrid misogynists went abroad, came back, and infested our socio-economic values with the idea of absolute power and African women now have to fight for equality in contemporary industry. In their motherland. I get it. I know that the lines have disappeared. Which is more reason I do not think what we need is Feminism. It is a culture of disparity, where there is no respect or genuine love, only tolerance. No. What we need, is Education.

I have no theory to name. I only know that we will not survive the next generation as a people, if together with our economic problems and racial discrimination out there in the outside world, we divide ourselves amongst ourselves, females for females and males for females. Who will fight for everybody?

If African children, males and females alike, are taught their history and cultural values, they know their responsibilities and that of others in the society. They learn to see everyone, female and male, as humans with whom together society is made.

If African females begin to carry themselves with the self-respect their fore mothers wielded well, African males will rise to the task – the challenge to keep up and earn it.

I think the African New Woman should learn to pick her fights. I know all humans are one but lets be truthful with ourselves, even insects come in varieties of the same family.

It is okay to be Black. To be White. To be Asian, Hispanic, Red, what brings us all together is our humanity. The love and respect for another so different from me, and yet, so like me.

I sympathize with my oriental and occidental sisters in their fight against gender inequality. In fact, it is one I am bound to join if fate leads me to become a part of their society because it becomes a tougher battle for me as a Black woman. But I am an African woman. And men are not my enemies. Quite frankly, I am incomplete without a man.

Whatever woman thinks otherwise deludes herself. She has yet to own her power.

What I Know For Sure