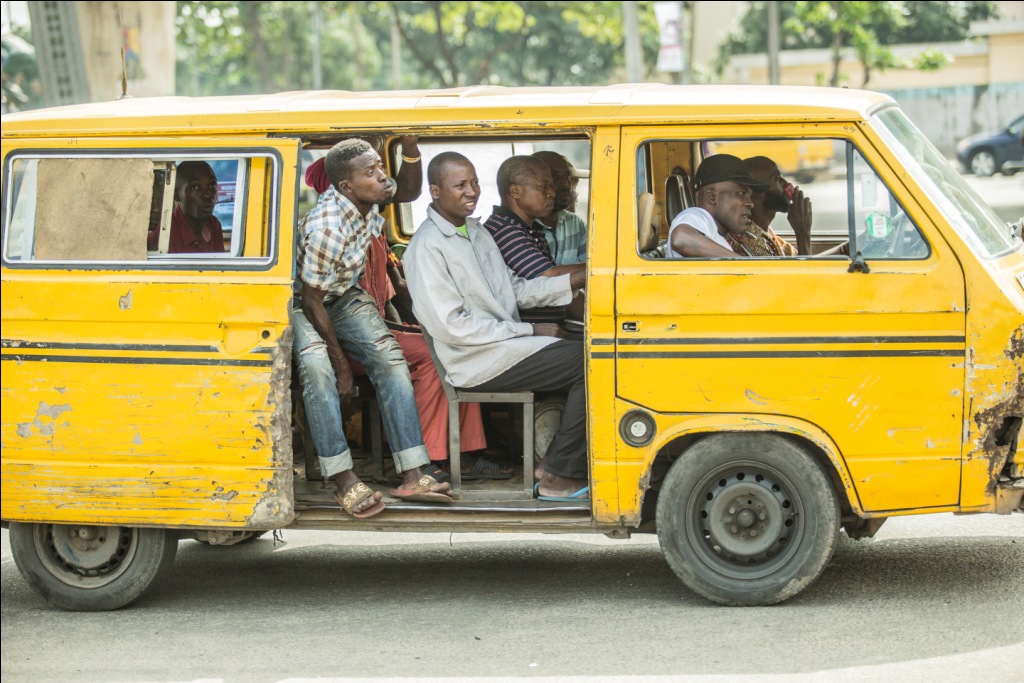 That’s how I entered Ajah bus from Sandfield jejely on Tuesday o (if you don’t live on the Island, I dunno how to explain. You sha already know I live in Lagos àbí?)

Which is why I’ve been inactive lately. Your girl needed an income to support her appetite. I eat a lot, by the way.
And how am I supposed to keep up my shoe game if I don’t earn a living please? So I entered the streets (not really sha, God just blesses me with good friends who think good of me – the blessings of referral 😁) Whew! There’s so much back story.

So, as I was saying in the beninging (the spelling was intentional by the way), I’d had a busy day at work and was just looking forward to my precious sleep in the bus. Omo, I was the luckiest person on earth the moment I moved to the window seat. Yunno, the breeze (I don’t fancy exhaust fumes sha), forming nature lover and staring at the starry night sky, placing my elbow on the window, with my back relaxed and my head rested against the side of the bus… As usual, I switched off.

Moving on, I close from work pretty late, and then whenever I enter bus in the night on that one hour journey to Ajah bus stop laidiz, I don off straight (I pray they don’t carry me to Eleko one of these days sha).

Normally, I’d stir awake at intervals to be sure I’m the only one sleeping and they’ve not used jazz on us and diverted the bus to Okokomaiko. Sha, I was ta-ji-ing and going back to sleep as the spirit led.

Only for me to ta-ji again to see that the bus was on a dirt road, darkness everywhere, no one in the bus complaining, ẹhn! Kia! The sleep cleared from my eyes. See the way I was shining my eyes like idiot that they woke from sleep during Family Altar (if you don’t know what that is, I dunno mahn, are you even Nigerian?) My mind sha told me to cam the feck dan, it’s a shortcut, and I could see buses and cars in front of us and behind, so I cammed dan.

That’s how we got to one junction where all these special people were already collecting money and lifting the barricade they placed on the ground. They sha argued with the driver o, all this in the night o, driver gave them 50 box. That’s how the bus said we should be starting it na.

He sha begged some guys around, they pushed the bus, it started, we continued our journey.

That’s how somebody said he wants to come down again when we got to wherever the bus stop is called. In my mind I was just like, eh, this man should better not turn off the ignition on this thing. Driver stopped, Conductor opened the door, passenger came out, the bus now said we should be starting it na.

See, there’s something about me I think you should know today. I can be a tout depending on the situation. Like, ó máa ń gbá lára mi (In other words, I’m not okay like that like that) And when the bus refused to move again on that dark dirt road, the tiredness and sleepiness in me started boiling to a brew.

It’s not my fault, Lagos danfo drivers are the stupidest risk-takers you can find in Nigeria. Like, they’ll play with their lives, the lives of their passengers, the conductor can even still run if anything happens, he’s already hanging on the door, they don’t mind driving the buses to the ground. And don’t be surprised when you learn the buses aren’t even theirs. Some people I feel deeply sorry for actually buy these buses with their money, and give it to these drivers to load and deliver. Let’s not even get started on NURTW.

Needless to say, it was obvious the man had been managing that bus since like, since.

In all these dramas, I still had not spoken. Before, I would have. But now that baby girl af mature, we’re trying to “only resort to aggressiveness in the most extreme of situations. ” 😌

You know the most annoying part of all these? It’s that the driver would know for sure that the probability of getting that bus to Ajah bus stop was 1/10, and he still used his mouth to call people to push that thing.

They pushed it.
The bus dinor move again.
We now had to find our ways. On that dirt road. In darkness.
Because I am mature sha, and would “explore all probable solutions before crying over spilt milk”, 😌 I just kept quiet, got down from the bus, and stood by the road with other passengers from the same bus, to flag buses that could help us to Ajah.
That’s how I now asked aloud that,

“Wait fes, where are we sef?”
One lady answered that we’re in Ilaje o, just a bus stop away from Ajah.

When we stood for about 5 minutes and could not find a bus, she continued to say that the distance is actually trekkable, its not far. That’s how she left with her friend and they left me there.

Don’t even think it, I can’t trek that kind of trek.

My perseverance later paid off. I got a korope that helped me and one other man to Ajah. The driver of the korope was so nice, he didn’t even collect any money. And would you guess who I saw on the road while I was comfortablly seated in the korope, trekking, no way halfway there? Yes. The lady and her friend. Me I dinor call them o, sebi its not far? 🙄

The first thing I did when I entered my room was off my bra. Merciful God. I was already in my own slice of heaven by the time I closed my eyes.

But seriously, have you had a similar experience, or a more eventful one? How’s city life treating you? Share with me!
I’ll reply whenever I sneak into the bathroom at work to look myself in the mirror and whisper, “you can do this!”
Torí (because), we should not lie we should not steal, this adult life is not easy.