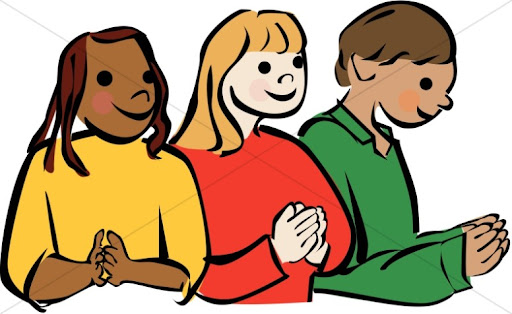 “If you believe you can beat your opponent, he’ll believe it too”

It’s amazing how far religion has come in Nigeria, the role it plays in the lives of its citizens, and directly or indirectly, in the wellbeing of the nation.

I was to back up

a Minister in a vigil one night and for one straight hour, every prayer point was centred on “self”. Even when you were asked to hold someone to pray with, it’s so another person possibly stronger than you in the place of prayer can pray more for you, not out of genuine interest in the prosperity of the other.

What’s more, every prayer point was concentrated on waging war against certain unseen spirits and powers that have held them bondage, preventing them from being successful.

I am of the opinion that even if they prayed for 24 hours non-stop, they still wouldn’t believe that they are free, always have been. No one believes they hold their fate in their hands.

Amazingly, they will be here next month to pray the same prayers. Of deliverance, and liberation… If only they knew the only thing encaged is their mind.

I feel pity, but not of pride. Pity that even these ones who have been praying their whole lives are not in Christ, they only call His name. Where is the place of faith in all of these?

And what do you know? Not one prayer was said for the nation. Even when we all proclaim that God will help us, apparently He should because we believe He has no choice but to, isn’t He the benevolent God? Hardly do we ever pray an hour straight for the nation… And there I was thinking prayer is the key.

My question is, what door does it unlock gangan?