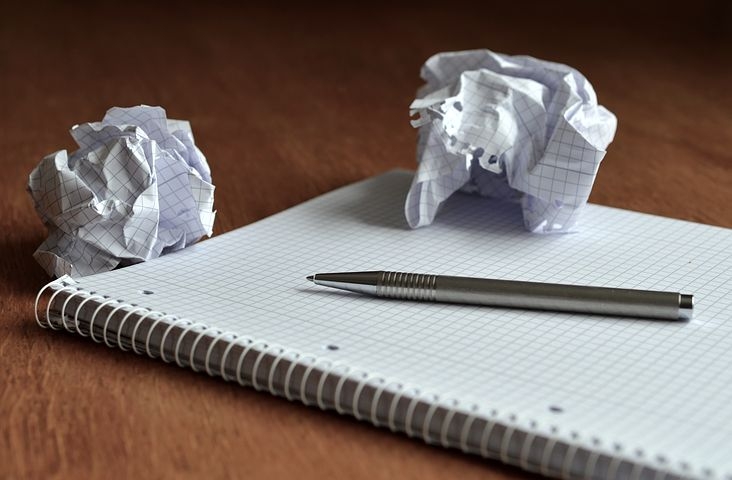 My eardrums were adequately covered with headphones, but the sound was alarming enough to pierce my reverie. It was an annoying falsetto like the cry of a strangled cat.

“What is it again báyìí for God’s sake?”

I tried to return to sleep but it continued.

Mama Micheal shouted from her room out back as she came out to the passageway, tying a scarf around the tufted mass on her head she still called hair. Àbí it’s dàda dẹ̀ ni (or maybe its called Dàda).

I stood up from my bed and headed outside. Even then, I tried not to dwell on the pitiful state of my room. A schlock of frippery here and there.

I had resigned to my fate in this house, person go sha must talk everyday.
Let’s hear what this is about. Nigerians and wàhálà.

As I entered the passageway, I noticed a load of wares by Mummy Destiny’s door, we called her “ìyá alájé”. You’d think a Yorùbá woman would be more suited for the title, but Mama Destiny’s deft hands were indeed blessed by Ajé (the Yorubas’ god of Wealth). It is amazing how trials only bring out the strength in some women.

And would you believe the egbére that was making the atrocious noises? Exactly what it sounded like, a cat. Mama Michael’s dog was trying to get down with the cat!
Abájọ, the cat’s shrieks sounded strangely human.

Written by Kéjì Akínnúsì for the Writers For Humanity Instagram contest.

"One Yoruba Girl" website is a curious agenda, a soft home-calling to my kin around the world who like me have lost touch with their roots; that they may be able to trace the road back home with the experience and knowledge I garner and am able to share with you. You are my family now.
Contact us: atokun@oneyorubagirl.com
© One Yoruba Girl. All rights reserved | Website Crafted with 💕 by EKIAA Consults